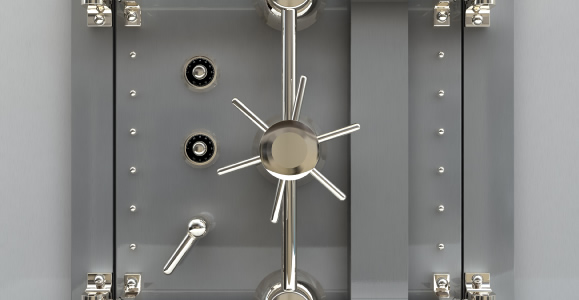 However, there are certain limitations on these powers to seize property. In the case of the taxpayer’s personal residence, the IRS may not seize the property without written approval of a federal district court judge or magistrate. Tangible personal property or real property used in the taxpayer’s trade or business may not be seized without written approval of an IRS district or assistant director.

Furthermore, there is some property that is exempt from a tax levy, including the following:

It is important to note how certain tax levies operate. A levy on wages and salary has a continuous effect as future paychecks are attached until the levy is satisfied or released. A levy against a bank account is a one-time levy that attaches to funds in the account at the time the tax levy is received. Once a banking institution receives a notice of levy, the bank is required to freeze all of the money in the taxpayer’s account(s) as of that day. The bank must then wait 21 calendar days after a levy is received before paying the funds over to the IRS. This provides the taxpayer with an opportunity to notify the IRS of any errors in the levy or to negotiate a full or partial release of the funds.

The IRS would generally release a tax levy if: 1) the underlying tax debt is satisfied or becomes unenforceable due to a lapse of time; 2) release of the tax levy would facilitate collection of the tax debt; 3) an installment payment agreement has been established; 4) the tax levy is creating a financial hardship; or 5) the fair market value of the levied property exceeds the liability, and the partial release of the levy would not hinder collection of the tax.

For more information on garnishments or levies, please call us for a free, confidential consultation. If you are searching for a highly qualified representative to negotiate the immediate release of a tax levy or garnishment with the IRS or state tax agency, we offer our services with the highest levels of quality and professionalism. Through our team of expert tax attorneys, enrolled agents, and CPA’s, we can negotiate the release of a wage garnishment if your employer has received an order to withhold from your pay. We understand the need to release the levy as quickly as possible, since it is very likely that the levy will create a financial hardship. We can also negotiate the release or modification of a bank levy, which will likely leave you with no money in your account(s) to pay your bills and may also cause checks to bounce.

Feel free to get in touch with us, and we will get back to you as soon as possible. We are here to help!